Electronic Music Solo Project since 2003
find out more on Bandcamp

Cherry Sunkist started her solo music career in 2003 when she was already active in the field of video art. She produces with laptop, drum computers, synthesizers, E-guitar and her voice. She released her debut OK Universe in 2007, followed by a self-titled EP in 2010 and her second album Projection Screens on the queer/feminist label „comfortzone“. Her pieces have been released on various Samplers (e.g. FM4 Soundselection, Chicks on Speed Records-Sampler Girl Monster or chra: “Ghost – Remixes”/Editions Mego). She produces for performance & theater pieces and her own video works.

Cherry Sunkist creates her very own, incomparable version of experimental pop-music out of a vast variety of styles and musical elements, that, because of their avant-garde nature, are never in danger of getting stuck in the superficial. Her multifaceted pieces move freely between New Wave, sound collages and catchy partly punk-inspired vocals. 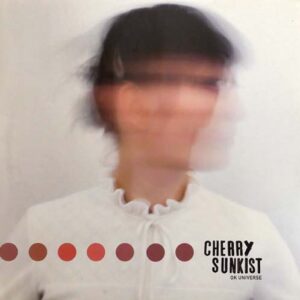 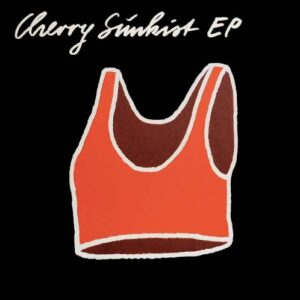 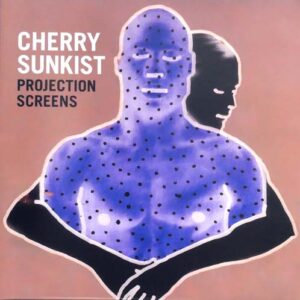 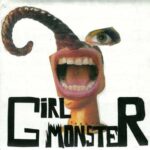 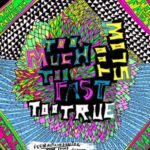 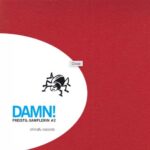 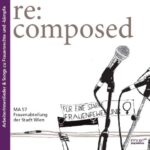 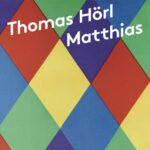